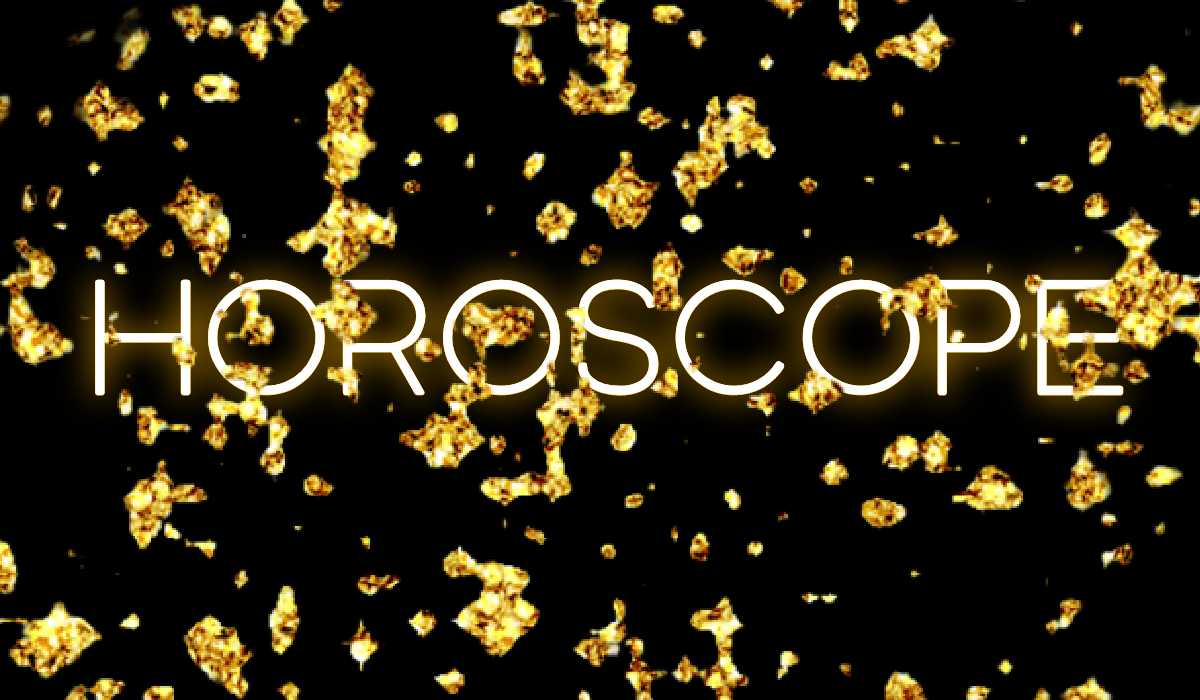 Read your January 2022 Horoscope for the 12 zodiac signs of astrology. Monthly reading interpretation to start off this new year in 2022! Monthly Jan … 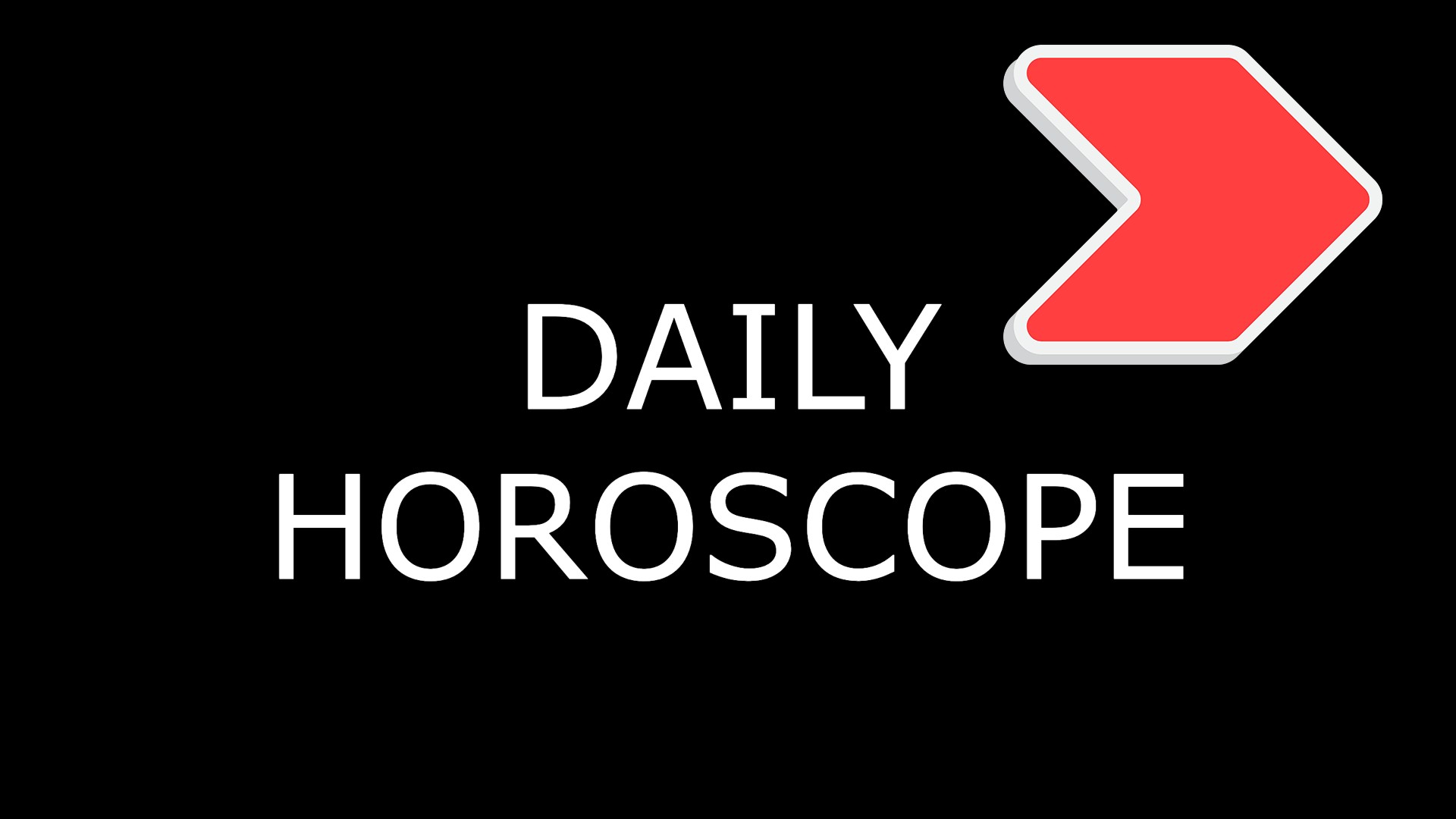 It’s time to read your end of the year daily horoscope for the 12 signs of the zodiac. Check out Dec 29, Astrological quick horoscope …

Are you searching for a new dream dictionary book to read online? Find our top rated 5 star choice of the best online digital e-book, … 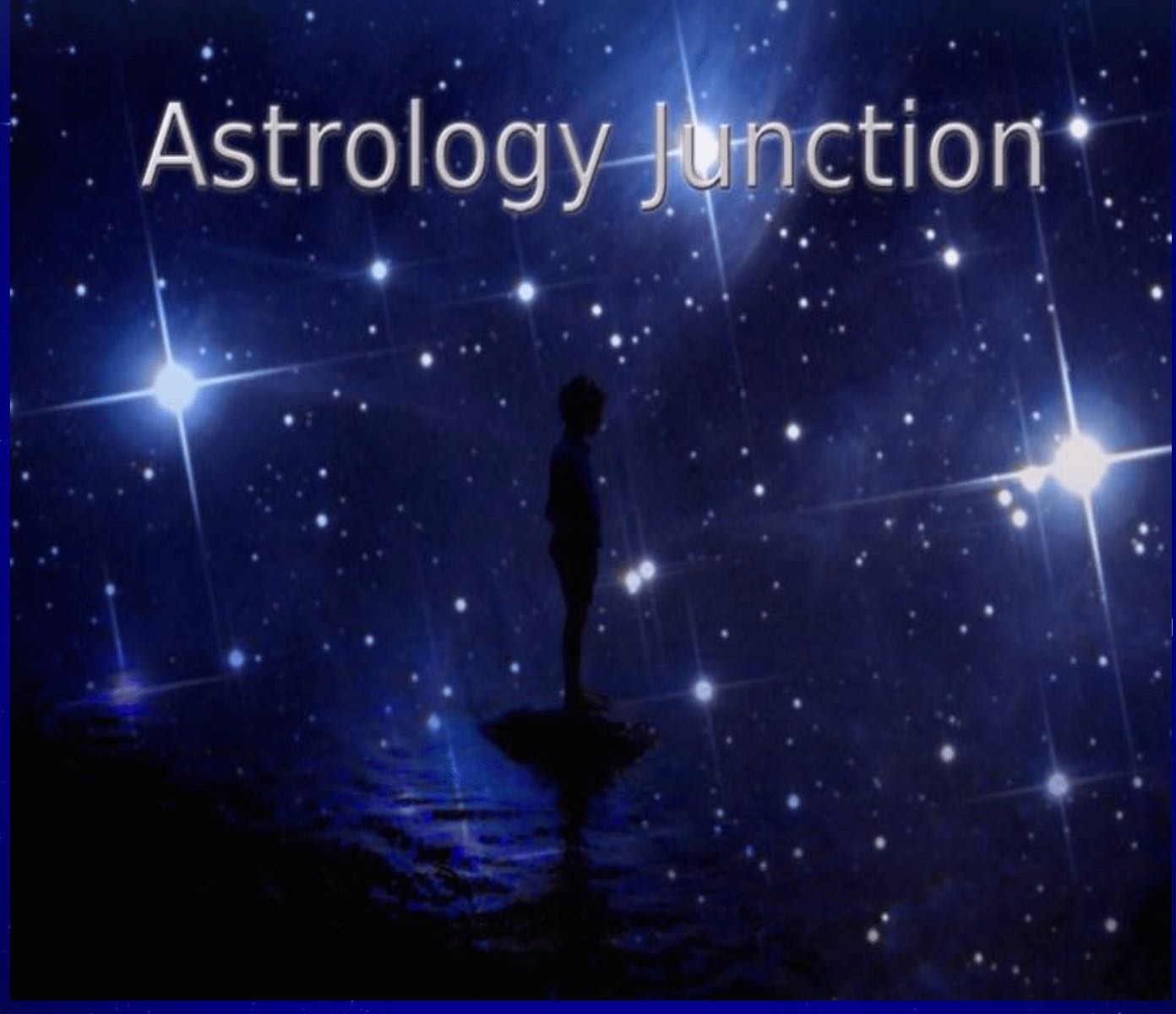 The leading 7+ year online astrology site, giving the best horoscopes, tarot readings, dream analysis and prediction. Find your zodiac sign by selecting your date of birth, see below the direct place to find your reading.

Every moment you bring yourself to astrology junction, you will be given a message that you seek and always keep it close to you.

See below where you can read your daily, weekly, monthly, and yearly astrological horoscopes. Don’t forget to see what celeb has the same zodiac sign as you do. Check it out below and find out ancient star mythology.

Learning Astrology: Astrology is a divination that uses the universe and the calendar and at times the location to predict what is ahead in the future. Astrology is not telling you ‘what to do’, it is only a form of divination powered by the universe’s actions that will reveal to you small hints of whats to come so you are aware and what you chose to do with your current situation remains in your actions. Astrology is a great way to become more knowing of yourself and understanding those around you. Becoming whole and one. Astrology is a way to find yourself, so allow astrology to guide you and take its key and open the door of your future, with both eyes fixated on each outcome. Believe this to be your sign and it is.

Get to know the 12 Zodiac Signs – Personality & More

The Zodiac signs are all related with either Fire, Water ,Earth, and Air elements. Below are the elements which each one of theses signs falls under:

Your dreams influenced a great deal of your life. We do dream for a reason and dreaming is healing both on the scientific and spiritual end to the body,mind, and soul. If you dream of different colors, it can mean an emotion which you may feel within the day to come and this emotion/vibe can last you up to 2 days. Astrology Junction’s dream dictionary will explain to you in detail the most common dreams we have, how to remember your dreams, and the different types of dreams.

What are the Different Types of Astrology?

Western astrology is a system of astrology that is based on the 12 Zodiac signs: Aries, Taurus, Gemini, Cancer, Leo, Virgo, Libra, Scorpio, Sagittarius, Capricorn, Aquarius, and Pisces. Most popular in western countries.

Vedic Astrology also known as ‘Vedas’ in India. Vedic astrology focuses on the fixed stars of the constellation to determine a prediction. Planets transitions are a big part that influence Vedic Astrology. Determining a planets house,sign,aspect,and conjunction can determine a horoscope prediction.

Natal Astrology is a calculation based on a chart that defines the specific moment of ones birth (time,location,date) . This chart explanation will often include a persons career choices, life challenges,vibes,love life,talents,family,career, and over all personality analysis.

Financial astrology falls into the parts of economics and business in astrology. It is the practice of looking at the universe/planet moments in the sky to foretell events that will benefit in the financial area of your life. Even billionaire JP Morgan was once quoted by a person on his staff saying: ‘Millionaires don’t use astrologers,but billionaire do.’

Horary astrology is used when a person has a certain question and based on things involved such as the aspects in astrology and the planet signs, that person will get a Yes or No answered based on their question. Each question that a person may have will fall in a specific astrology house. There are 12 houses in astrology and depending on what the persons question is relation (finances, love, family) the astrologer will put your question in that house and see what planet aspects will influence it giving you a straight forward yes or no answer.

Chinese astrology has strayed away from the classic astrology ’12 zodiac’ and has moved over to its own divination system not based on birthdates, but on years. Chinese astrology has a very close relationship to Chinese philosophy which contributes to harmony, water, earth, and heaven and the belief of ying and yang. Chinese Astrology Uses 5 astrological planets and labels them either Wood, Fire, Earth, Metal, Water, and gives them a specific compass sign, season time, animal type, color, ruling planet, and body part.

A form of astrology which combines astrology and astronomy, the use of the planets, to predict what the weather will be. This is what we use to predict if we have rain,snow, or sunshine!

Hindu Astrology is a picture of a female, and each zodiac sign is associate with one of the females body parts. This astrology is used to predict political events, extreme weather conditions, animal, and building related matters.