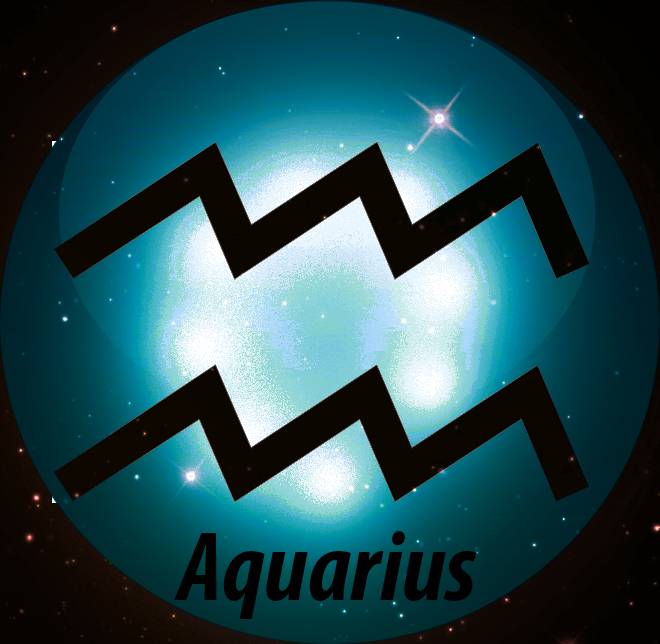 Aquarians are known to be very unique, creative and trendy individuals who will amaze the world!

Three of Swords This tarot card indicates an argument may flare up this week or is ready to flare up. During this time its best to avoid confrontations. At times you may say something that you regret or take action and regret it later on. A truth will be unveiled to you this week, you may have secretly known this truth deep inside, but not it has risen to its greatest point. This card also indicate that you need to take some time to relaxe due to a past boiling point you hit. Don’t be too hard on yourself, everything happens for a reason.

There once was a youthful prince named Ganymede , he was known as the most handsome man of Troy. The legend says that Zeus had his eye on Ganymede for his beauty so with that he transformed himself into a giant eagle and grabbed Ganymede from Mount Ida and took him to young olympus to be his servant. Zeus decided that he wanted the boy to be his lover and his drink server. One day Ganymede was tiered of all the nonsense, so he took all of Zeus’s wines and water from the gods and poured it all out to waste. He refused to be Zeus’s drink server. The legend says that after Ganymede did this the Earth was flooded due to days of rainstorms. Zeus was first very angry by this action,but as he took a moment to himself he came to an understanding that he might have been too harsh to Ganymede.