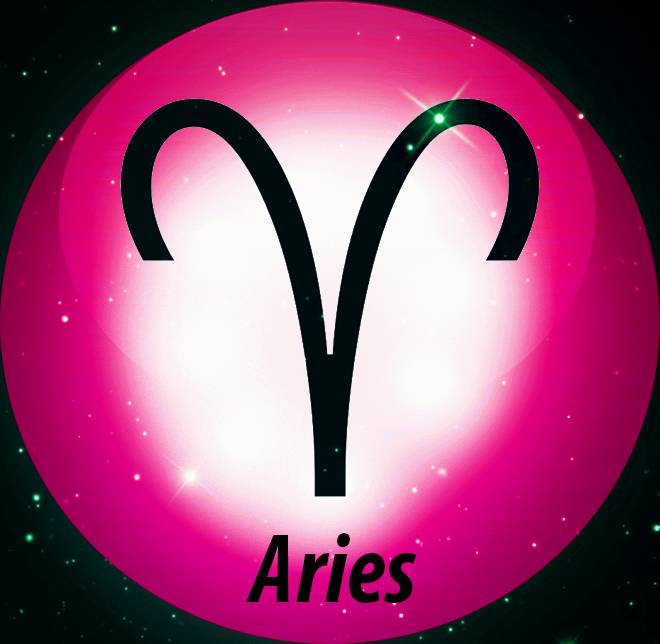 Aries is the first sign of the zodiac and the one of the most spontaneous and careless signs that love the feeling of freedom!

Six of Swords This tarot card indicates you are about to go on some journey this wee. This may be a new chapter in your life. It may be closing a door and opening a new one. This card can also mean a physical and or spiritual journey that you go through. A voyage of some kind that cand lead to exploration in indicated here. Allow yourself to be very open and positive during this time.

There once was a god named Ares , he was known to be the god of war.Athena was Ares sister, she unlike her brother took time to plan out attacks, unlike Ares who was a bit on the impulsive side.There was a rumor that Ares tried to kill Andonis who was Aphrodites secret lover.