Cancer male, 2015 will be a year where you will grow into your manhood. You will have an authority and this year you will be that authority and have that power in your love life. Cancer female, you will truly find that male authority figure in your life and have a blossoming relationship. Cancer male, you will be recharging this year,bringing in more self strengths that will take you where you want to be in life. Things may have seemed tough for you in the past. A form of abuse in a substance or anything harmful to self is indicated here. This year you will truly step into the shoes you admire. Cancer female, your love life may have been very unfulfilled in the past. You have not had a real male figure take charge in your life. So most of the relationships you had may have been long,but weren’t that serious. For single cancer females, this year in your love life all the qualities you may have wanted in a person, will show up right in front of you. Then you will have the choice to do what you want with the relationship, leave it or take it. Taking it will is a favorable side to take this year.

The Emperor in tarot stands strongly in the major arcana. When Major Arcana cards are pulled up, they tend to represent bolder and bigger messages. The Emperor in tarot is an image of a mighty man. He is wearing red draped clothing while sitting on a very sturdy throne. This man has a golden grown on his head, a golden cross like figure on his right hand and gold in his left hand as well. He is portrayed with a long white beard and looking to the side. He is a person who has reached a milestone in his life. The Emperor regarding love in cancer represents authority,focus,business,determined, and very loving. He will do anything for love and who he loves. He has become successful and feels this honor has been acknowledged by others.

“The strongest love is the love that can demonstrate its fragility.” ~ Paulo Coelho

“There is nothing more truly artistic than to love people.” ~ Vincent Van Gogh

“We loved with a love that was more than love.” ~ Edgar Allan Poe

“Are you a man, Octave? Do you see the leaves falling from the trees, the sun rising and setting? Do you hear the ticking of the clock of time with each pulsation of your heart? Is there, then, such a difference between the love of a year and the love of an hour? I challenge you to answer that, you fool, as you sit there looking out at the infinite through a window not larger than your hand “. ~Alfred de Musset,

“ Love is a canvas furnished by Nature and embroidered by imagination.”

The brightest glow is from love light.”

“There’s no denying that the only real unhappiness in life is losing a man…. Death isn’t nature’s greatest mistake — falling in love is. If we didn’t do that, all the misery in life would be cut right out of it. Oh my goodness, so would all the fun. So, what are you gonna do about it. “~When Ladies Meet film.

“The simple lack of her is more to me than others’ presence. “ ~Edward Thomas

“Those who love deeply never grow old; they may die of old age, but they die young.”

“There is only one happiness in life, to love and be loved.”

“I prefer winter and fall, when you feel the bone structure of the landscape – the loneliness of it, the dead feeling of winter. Something waits beneath it, the whole story doesn’t show.”

“Love is only half the illusion; the lover, but not his love, is deceived.”

Celebs Born under the Astrological Zodiac Sign of Cancer: 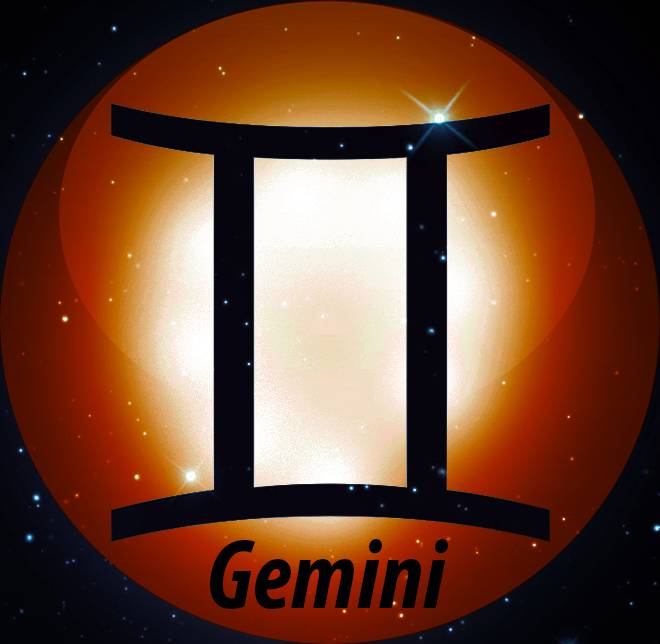