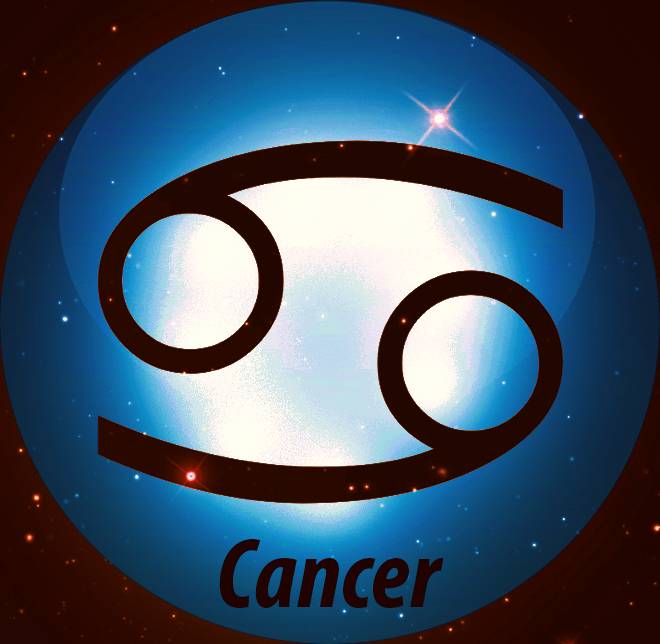 Cancer zodiac sign individuals are known to be involved in life with things that generate a deep feeling of emotion.

Two of Swords this tarot card indicates that you have some very important decisions to make this week. There maybe things that you aren’t currently aware of or things that aren’t brought to your attention at the moment. Things play-out in the background, you may not have all the facts to a situation. Just trust yourself with each decision you make this week no matter how big or small.

Hercules was fighting the Hydra. Strong Hercules was coming unknowingly near a crab, the crab pinches Hercules and Hercules steps on the crab crushing him. Goddess Hera felt very sad about what had occurred so she put the crab in the sky.