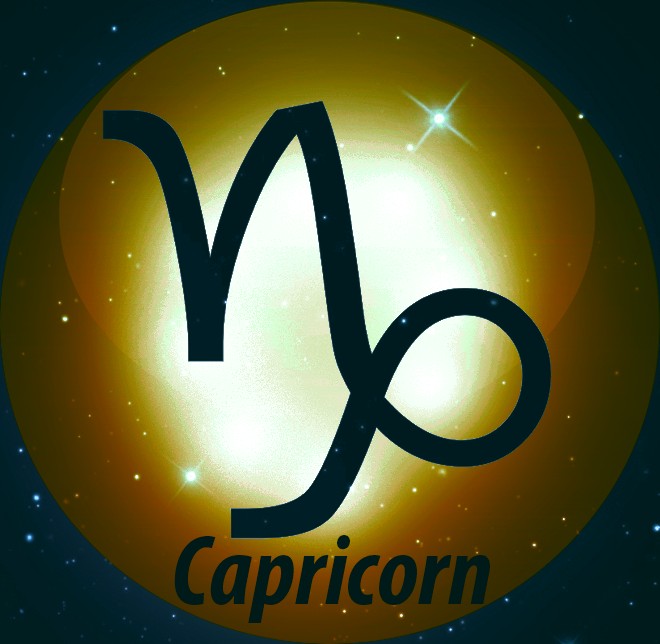 Capricorns are known to be hard workers and love to have good company around them even if its small! Quality over Quantity.

The Empress this tarot card indicates a very lucky week for you Capricorn. A female figure is seen in the image this week, this female can represent, your, your best friend,a boss, a lover, or a mother. This women has more authority than you and she will have the right answer or guide for you. Be very generous this week with your feelings and don’t be afraid to share something that you may be a bit hesitant about.

Pricus was a sea goat, his front was a goat and his back was a fishes tail. Pricus was the most honorable of them all as he ran and was the father of acouple of race sea goats. Pricus like Chrono’s has the ability to manipulate time. When Pricus’s children landed near the shore, they pulled their body out with their frontal goat legs and laid there. However, the longer they stay outside of the water, the more their body would change from a sea goat to a regular goat. Pricus was very angry and upset by this happening. Some of his children who had retreated to the shore had transformed, they were no longer able to speak,swim, or to have the same abilities as before. Pricus wanted to prevent this so it wouldn’t happen to any of his other nobel children. Pricus comes up with a great idea. He manipulates time, he changes time back, and all his sea goats who had become goats would change back to sea goats as time was reversed to before they touched the shore. However, Pricus was the only one un effected by the time change. This meant that none of the sea goats had any memory of this happening and even though Pricus would warn and warn them about the shore, they were drawn to it, they would go to the shore, and Pricus would have to reverse time all over again. Overtime Pricus realized that he cannot control his children’s destiny. Pricus was the only sea goat left and he became miserable. He asked Chronos to allow him to die, however Chronos allowed him to still live,but in a different way. Chronos put Pricus up in the sky as Capricorn. Now Pricus was able to overlook his children from the highest point.