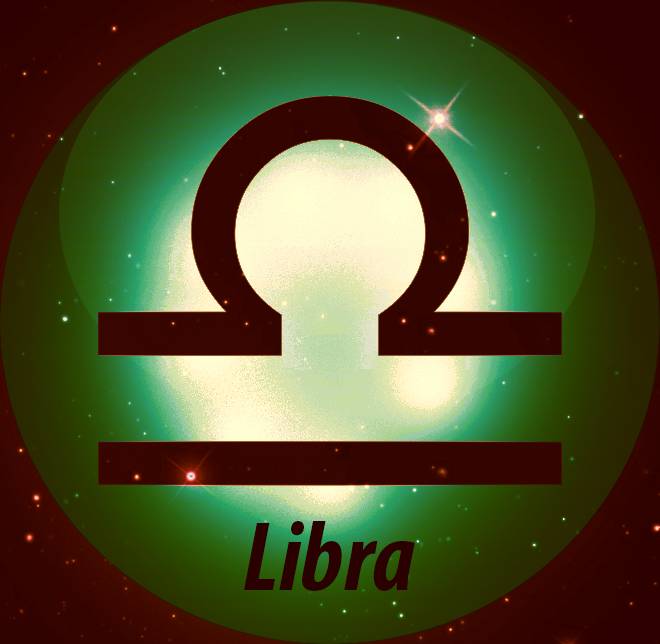 Libras are known to be dedicated to growth, balance, and building popularity guided towards their self worth in their community.

King of Pentacles represents a man who’s goal in life is to be very wealthy. He strives for finances and being financially stable. He is proud of things he has done so far, and likes to be complimented once in a while. This week Libra, you will have your eye on finances or you may be inspired by someone who has a lot of finances. This is the prefect week to ask for anything you want in business. This can be a chance to get a promotion,new job, or a raise. Anything that you do during this week will benefit you in the couple months, so think wisely.

Astraea was the Roman Goddess of justice. She was known to use her golden scales to weigh out the good vs bad doings of men and women. After weighing things out Astraea would determine their fate. When she was fed up with all humans, she abandoned everyone, but she did forget her golden scales. Due to her judgement being a bit harsh at times, the Romans created the constellation of Libra so the scales would always be with her in the sky.