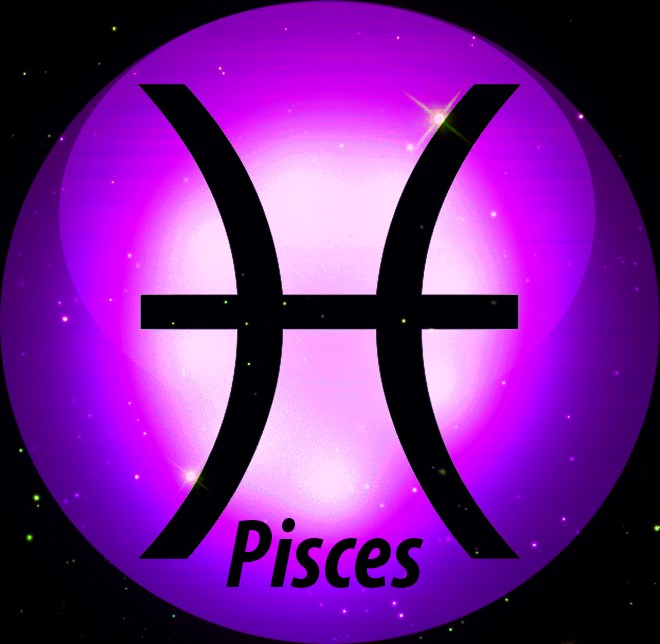 Pisces is the 12th sign of the zodiac sign and one of the most emotional, spiritual and caring signs in the zodiac!

Eight of Cups indicates a time of reflection as you may be on the cross roads of life or near making a decision. This week don’t be afraid to question yourself about things, where you are in your life and if you would like to change something. You have the power to change your destiny and this card indicates a change. A water area is indicated,a new journey, perhaps your thinking of changing your location or career in life. This week would be the time to make your decision, but think carefully.

A great typhon was approaching Mount Olympus. This typhon would be so powerful and catastrophic that it even scared all the gods and goddesses. Aphrodite and Eros were in a tight spot as the typhon was starting to approach them. Two fishes came out and helped Aphrodite and Eros escape the typhoon and by this gesture these two fishes were places in the constellation Pisces .