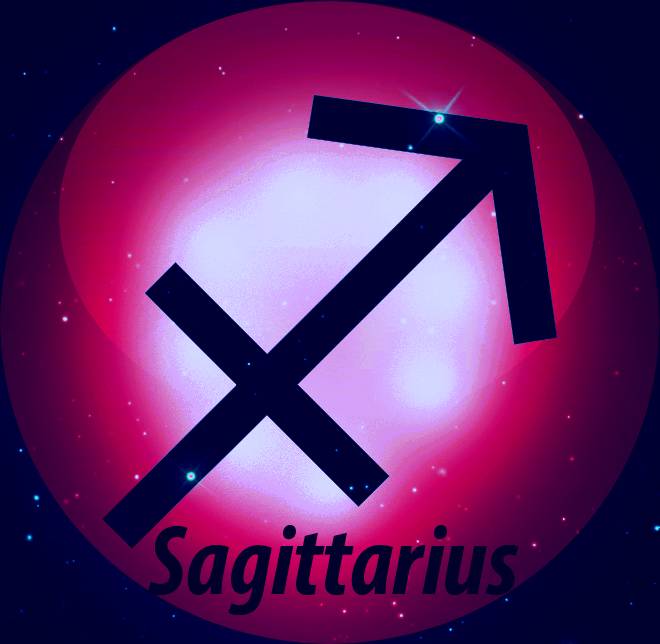 Sagittarius love the arts, being vocal and showing off to the world!

The Archer (also known as) – The Centaur

The King of Swords tarot card represents a man who is very serious, wise, and harsh at times to survive in life. This tarot card indicates that its time to take a break this week. Start fresh with a new perspective to life. Perfect week for spring cleaning,changing careers,and getting rid of toxic energies around you. This week any challenge that may be ahead of you, know that you have the strength and the smarts to over come it, so always trust yourself.

Sagittarius also known as Chiron was fathered by Titan Cronos. Sagittarius differed from all of the other centaur’s because he was half man,half horse. Hercules shot Chiron with a deadly poison arrow and Chiron could not heal himself this time. Since he was immortal, he wasn’t physically able to die. So Chiron decided to offer to switch places with Prometheus ( who was jailed by the gods because of his ill actions of setting a man on fire). Chiron gave up his immortal being to release Prometheus and by this action Zeus was drawn to his attention. Zeus decided to put Chiron in the stars above as Sagittarius.