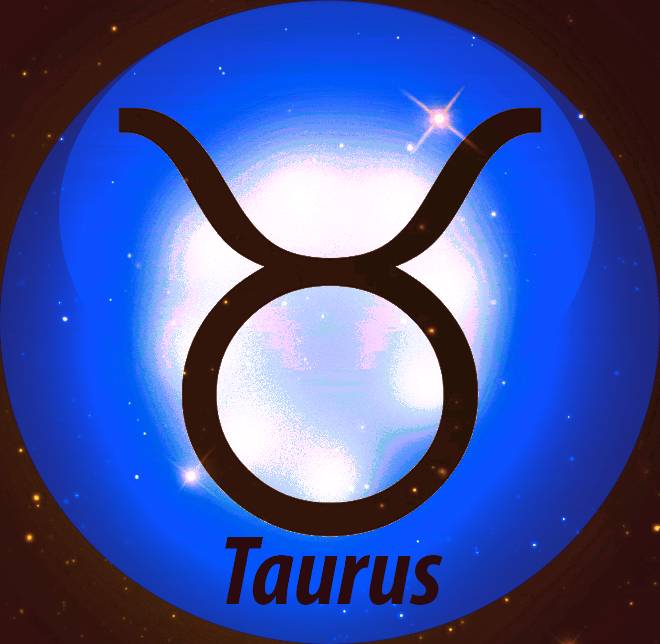 Taurus are known to be individuals who may be kept within themselves, but ready to conquer the world!

The Star tarot indicates that you will be going in the right direction this week with a decision that you will make. You have a lot of hopes, and there may be something on your mind that you want to achieve. Allow yourself to manifest,answer your own questions, and self reflect this week.Allow to stop for a moment and look whats around you, trust your faith in life. A water area is indicated in this card. This may mean that you may make a plan to move somewhere in life, go to the beach,river, out of country, this is a good time to do so. This card is a verification that you are on the right track with your life.

Zeus was known to loving women. Although he had a wife (Hera) Zeus still pursued women that he shouldn’t have most of the time. Hera was always trying to keep track with Zeus. To escape from Hera’s eye Zeus often disguised himself as an animal to escape from Hera and go out to see women that he found attractive. Another reason why Zeus did disguise himself was because most women were afraid of such a powerful God. One day Zeus spotted a beautiful girl Europa. He disguised himself as a white bull and he went to Europa in Bull form. Being a gental heart she petted the bull and walked away from the crowed playing with the bull. The Bull laid down as Europa got on his back. Before she knew it, Zeus pulled her in and took her away. For this action Zeus placed the Bull in the Stars to represent love,beauty, and power.

Dwayne Johnson Born: May 2,1972 in California 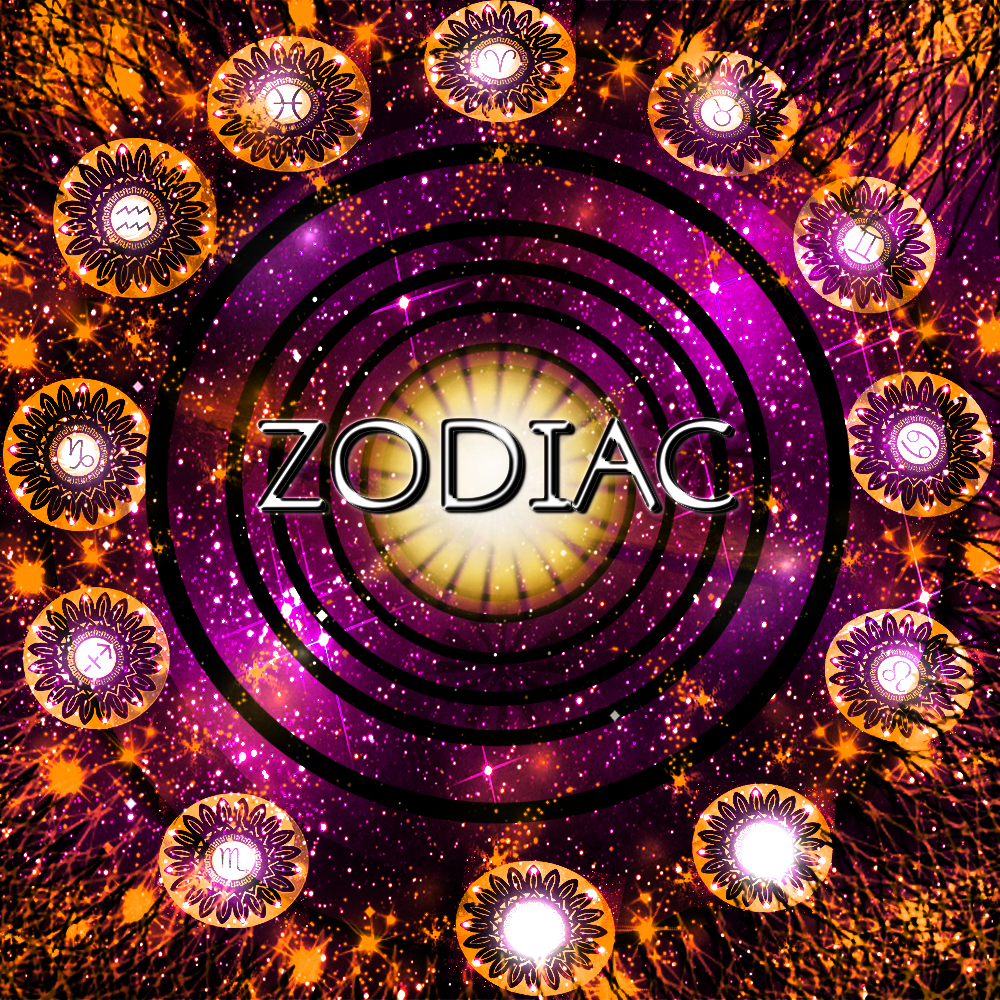